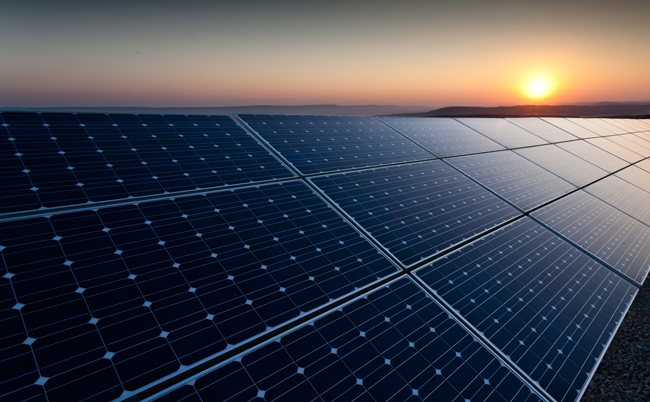 COP21, held in December 2015, was a crucial milestone in terms of international climate change agreements set the scene for EU and national climate policy commitment. The “Paris Agreement” was agreed by over 200 nations and has a stated aim of limiting global temperature increases to no more than 2°C above pre-industrial levels with efforts to limit this rise to 1.5°C. The aim is to limit global GHG emissions to 40 gigatonnes as soon as possible whilst acknowledging that peaking of GHG emissions will take longer for developing countries. Ireland will contribute to the Paris Agreement via the Nationally Determined Commitment tabled by the EU in March 2015 on behalf of Member States, which commits to at least a 40% reduction in EU-wide emissions by 2030 (compared to 1990 levels); this is based on reductions in the ETS and non-ETS sectors of 43% and 30% respectively (compared to 2005).

The International Expert Panel on Climate Change (IPCC) in its Fourth Assessment Report summarised that Waste-to-Energy “… can provide significant mitigation potential for the waste sector, especially in the short term” by replacing landfill. This is because Waste-to-Energy facilities divert biodegradable waste away from landfill and use it to produce renewable energy, reducing methane emissions from landfill as well as displacing electricity from fossil fuels. 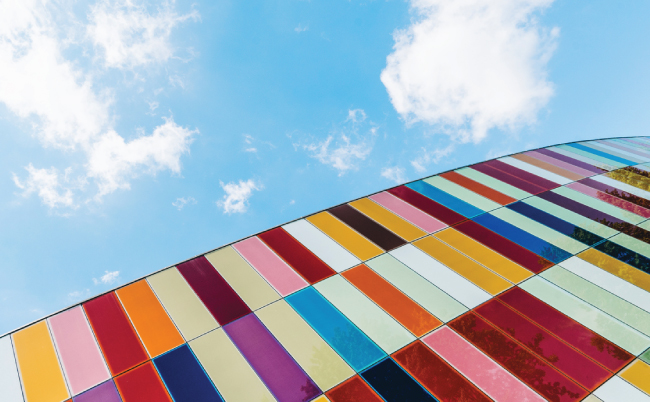 In 2019, the European Commission adopted the Green Deal (COM(2019) 640) which is a new growth strategy that aims to transform the EU into a fair and prosperous society, with a modern, resource-efficient and competitive economy where there are no net emissions of GHGs in 2050 and where economic growth is decoupled from resource use.

The Deal includes a roadmap with actions to the boost the efficient use of resources by moving to a clean, circular economy and to restore biodiversity and cut pollution. In the context of waste management, the Deal states that sustainable product policy has the potential to reduce waste significantly and where waste cannot be avoided, its economic value must be recovered and its impact on the environment and on climate change avoided or minimised. A recently proposed Climate Law” would enshrine a legally binding target of reaching net-zero carbon by 2050 and halve Europe’s GHG by 2030, under a set of proposals being discussed by the incoming European commission. Member State progress would be tracked through regular reporting to the European Commission under the National Energy and Climate Plan.

The EU Clean Energy package, which included 8 legislative acts, put a legislative footing in place to meet the objectives of the 2030 framework for climate and energy policies including reductions of at least 40% greenhouse gas emissions compared to 1990 by 2030. Waste emissions are covered by the non-ETS. The non-ETS is understood as part of the domestic greenhouse gas emissions that are not covered by the European Union Emission Trading Scheme (EU ETS). Unlike the EU ETS, which directly concerns the volume of emissions from individual installations, non-ETS emissions are determined at the level of the EU Member States. The Effort Sharing Regulation (Regulation) sets out binding emission reduction targets for member states in sectors falling outside the scope of the EU ETS for the period 2021-2030. While Ireland’s 2030 non-ETS target is -30% compared to 2005 levels, the Commission will propose a new EU target for 2030 greenhouse gas emissions reductions.This part of the Law will be amended once an impact assessment is completed by the European Commission. 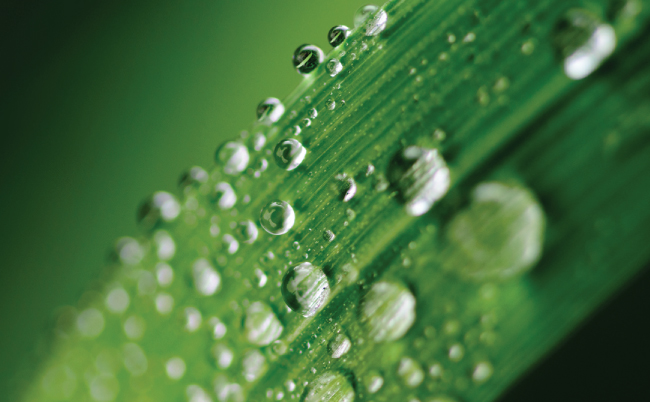 The Irish Government’s Climate Action Plan (CAP) 2019 lays down measures to enable Ireland to meet its EU targets to reduce its carbon emissions by 30 per cent between 2021 and 2030 and furthermore, lays the foundations for achieving net zero carbon emissions by 2050.

In total, the Plan sets out 180 actions that need to be taken and which extend to all sectors of the economy including